A record number of vehicles in the UK are failing MOT tests, with close to 1.3 million vehicles failing between 2019-2020 alone due to faults relating to exhaust emissions. Diesel MOT failures have a seen a hike of 240 per cent, with Petrol failures increasing by 37 per cent since the introduction of tougher regulations in 2018. Diesel vehicles can be a bit of unknown when going for an MOT check, but with the right amount of care this doesn’t have to be the case. Things such as driving your diesel vehicle in conditions that allow it to perform at its best, such as long highway drives or load towing rather than the school run or the weekly shop, and treating your fuel with Dipetane can all help increase your chances of passing your next MOT check.

The Freedom of Information (FOI) request to the DVSA by the MOT and service price comparison site found that more cars have failed their MOT tests due to emissions-related faults in the last two years than any year before it. This due in no small part to the fact that in May 2018, the government introduced tougher MOT regulations to clamp down on vehicles producing excessive emissions, which in turn has led to this significant rise in failures. Overall failures last year increased by more than 70 per cent when compared to that of 2017/18, the final year before the new regulations were introduced. The results are staggering, as you can tell by the table below.

These new MOT regulations have mostly impacted diesel cars, with three times the number of failures when compared to that of petrol cars, which only increased by a third once the regulations were implemented. This substantial increase in diesel failures is due to a change to rules for cars equipped with a diesel particulate filter (DPF).

A vehicle fitted with a DPF can fail its MOT due to a number of reasons. For instance, the rules stipulate that any car equipped with a DPF will fail an MOT if there is either any evidence it has been tampered with or if smoke of any colour can be seen being emitted from the exhaust. DPFs have come standard on all diesel cars since 2009 to comply with Euro 5 emissions standards, with its purpose being to trap soot particles from exhaust emissions which are toxic to humans.

Modern Diesel engine use multiple control devices to reduce your vehicle emissions, such as the EGR as well as PCV Valves. However, to achieve this, these devices feed dirty oil vapour and soot back into your engine to meet strict Euro 5 emissions standards. As your diesel-powered vehicles gets older, the exhaust emissions worsen because of these control devices becoming caked in soot and engine sludge over time, leading to Diesel Particulate Filter issues and in turn, failed MOTs. This is worsened by driving conditions that prevent the DPF from cleaning itself out, such as day to day city driving. Taking your diesel vehicle on the odd long highway can help remedy this, allowing the DPF to get to optimum temperatures to initiate regeneration.

As part of these new regulations, the DVSA also introduced new fault categories, with ‘Major’ or ‘Dangerous’ faults resulting in a failed test. Almost all petrol emissions failures were classed as ‘Major’ last year. However, by comparison, around five per cent of all diesel emissions failures were classed as ‘Dangerous’, which stipulates that the car should not be driven until the fault is rectified.

Dipetane can help in stopping you from failing your next MOT by creating a complete burn in your engine, resulting in Diesel Particulate Filter regeneration and cleaning. For good measure, before your next MOT check, use 200mL of Dipetane over two tanks of fuel and leading up to the test, go for an hour-long drive down the highway to let the Dipetane do its thing. Clearing the built up deposits in the combustion chamber and Diesel Particulate Filter not only means better tail pipe emissions and a healthier car and planet, but also your vehicle getting through its next MOT. 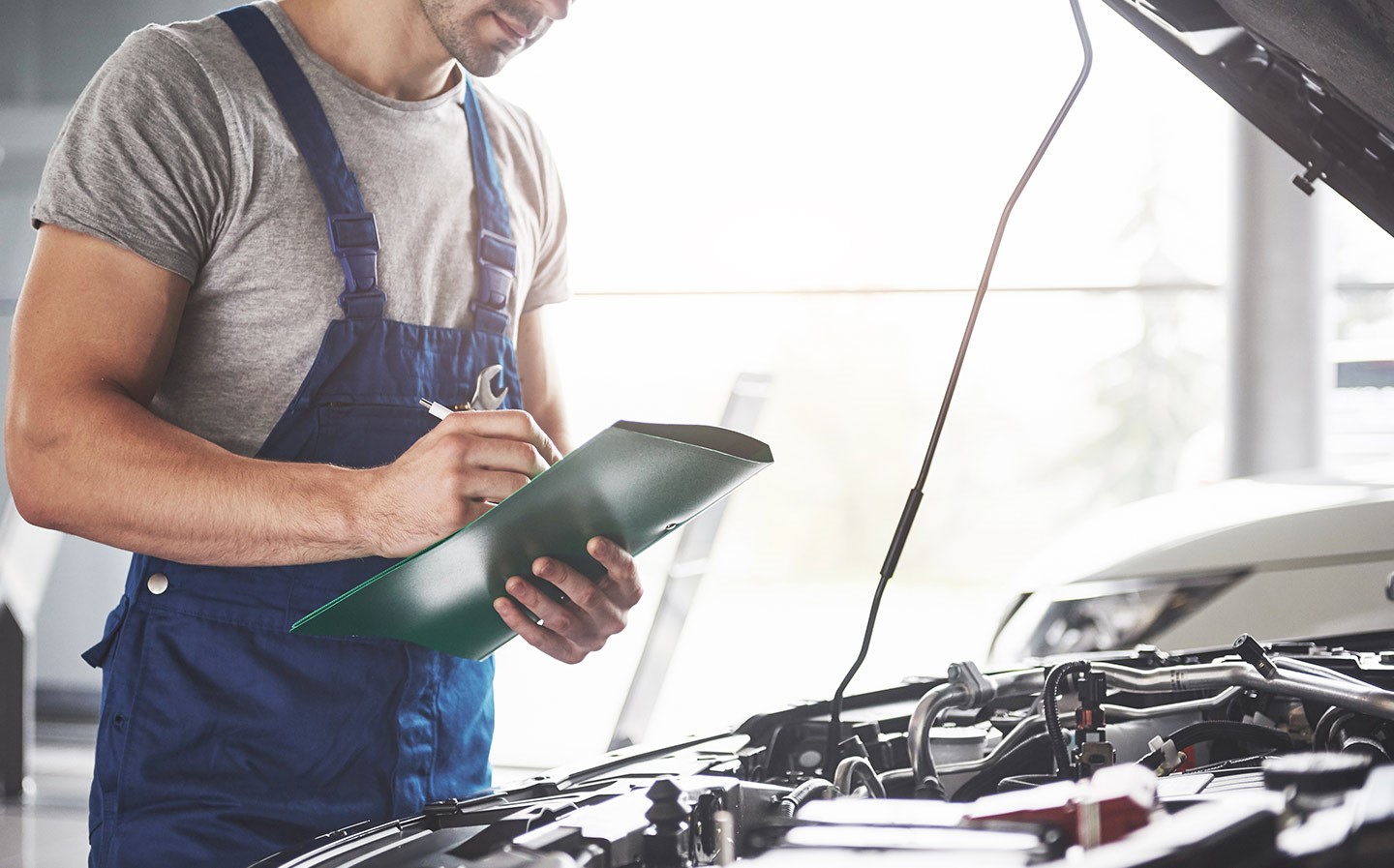