My diesel failed an MOT emissions test, now what?

So, you are nervously waiting for your vehicles MOT inspection to hear whether your vehicle has Passed or Failed. Knowing that if it fails, it will cost time and money to get back on the road. This has been a much more common occurrence for older diesel vehicles since May 2018, when the MOT test was updated with much tighter diesel emissions tests. The most significant changes were around tailpipe emissions and engine management warning lights with a focus on diesel particulate filter (DPF) function.

Whenever you present your vehicle for a MOT, the DPF comes in for a much closer inspection. Between May 2018 and February 2019, there was a staggering 63% increase in the number of emissions‐related failures concerning diesel vehicle compared with the previous period. While the vehicle may have appeared to be running fine for the owner, the glowing dash light signalling a DPF issue was alerting the MOT tester that your vehicle had a problem with its emissions control system and would fail.

The single biggest offender for MOT failures was DPFs clogged up with soot and ash, which causes the management light to come on. There are five main causes for DPF warning lights to come on, lets look at them in order of occurrence:

There is little you can do about Faulty Parts such as EGR valves and Turbocharger issues; the vehicle will need a mechanic regardless. But the good news is if your vehicle fails the MOT emissions test for the First three common issues you have a chance to rectify it by adding fuel treatments and changing the engine oil. So, let’s investigate that solution before you open your wallet to the garage and spend big money on a DPF clean or an even more costly DPF replacement.

We will start with the oil; if that has been changed for low ash correct engine oil, or you know it’s correct, then you can tick that off the inexpensive fix list. Next is getting the engine into DPF regeneration mode. You will need to purchase a bottle of Dipetane fuel treatment which is a 100% hydrocarbon liquid fuel as opposed to an additive. The mix is 1:200, but add a little extra the first time and then follow the measurements on the side of the bottle, and that’s it, Dipetane will cause a complete burn in the combustion chamber, cleaning the injectors and burning up the carbon and causing the DPF to run hotter once the vehicle is taken for an hour‐long highway drive to produce a complete DPF regeneration cycle. This may take a few days to work so we advise driving the car on as many long‐distance journeys as possible.

If that does not work, your friendly garage should remove the fuel filter and fill it with Dipetane, this will cause a larger hotter burn in the combustion chamber imminently, it is important to then set the vehicle into DPF regeneration mode. Once complete, clear the DPF code from the engine control unit and have the emissions retested, you will stand your best chance of passing your MOT without an expensive repair bill.

But as the saying goes, prevention is often better than cure, so by using Dipetane regularly in a tank of fuel each month and going for at least one long drive, you will avoid the issues altogether. Dipetane will keep your injectors working cleanly and produce a bigger, More Complete burn in the combustion chamber that will ensure the DPF gets hot enough to carry out a complete regeneration of soot and ash stored in the DPF.

Click the link to find your nearest retailer. https://dipetane.com/where-to-buy/ 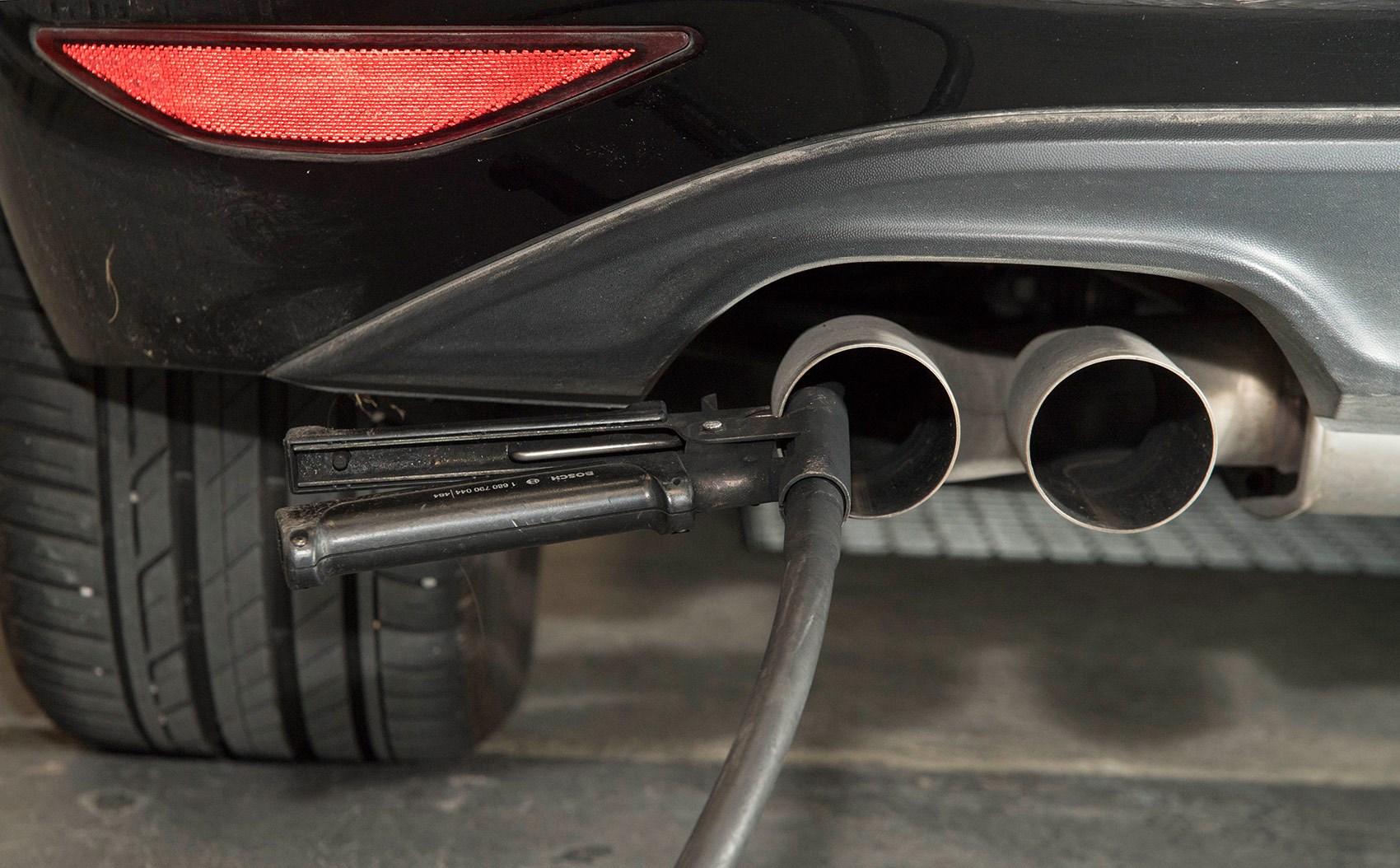 ← What fuel treatments help Diesel Particulate Filters? Why use Dipetane in your car? →