In today’s article, we look at the effects of not driving your diesel car to work anymore is having on its reliability.  But to do that we need to look at why this is a diesel vehicle issue and what are the likely problems you will encounter if you don’t take care of your diesel engine.

When we purchase a vehicle there is often a choice between a petrol and diesel, many choose the diesel for fuel economy advantage. However, apart from the different fuel types, not a lot is spoken about the difference between petrol and diesel-powered vehicles. Particularly, the ways that vehicle maintenance differs between the two.

Diesel fuel is naturally less volatile and denser than regular unleaded petrol, allowing the engine to use less fuel while producing more power.  However, one thing that the salesmen neglect to mention is that a diesel engine performs best when it’s working hard or out on the open road where it can warm up and stay warm. However, it’s not uncommon to find diesel vehicles being used for the daily commute, the shopping trip, or the school run. Urban driving in your diesel vehicle takes its toll as it more often than not doesn’t allow the engine components and exhaust to get up to optimal heat conditions. This results in less efficient fuel combustion, which in turn creates more exhaust soot and particulates being produced.

Most modern diesel vehicles are designed to meet at least Euro 4 emission standards, meaning that they’re fitted with a DPF (Diesel Particulate Filter) and a monitoring system that determines whether or not the filter is working correctly. You’ll find the DPF located within your vehicle’s exhaust system and works by trapping and containing ash particulates. However, there is a limit to the amount of particulate it can hold, so it does require cleaning from time to time. Unlike with regular filters however, it isn’t just a matter of taking the DPF out and cleaning it yourself.

Cleaning is performed by the vehicle’s Engine Management System and occurs automatically when the vehicle is able to maintain a high engine load for a certain amount of time, such as on a long highway drive. Under these driving conditions, exhaust temperatures are high enough to vaporise or convert the soot particulates into CO2, allowing them to be safely released from the exhaust system.

If a highway drive isn’t enough to get the exhaust system up to optimum temps, the Engine Management System has another trick up its sleeve. It enters its Active DPF Regeneration mode which works by injecting a miniscule amount of diesel fuel right after combustion which in turn raises exhaust temps to the required amount to initiate DPF regeneration.

If regeneration is constantly interrupted by inconsistent driving conditions or the vehicle is never driven to the point where regeneration can never be initiated in the first place, the DPF Warning light comes into play. This has been a big issue for many DPF equipped diesel cars as they no long take the commute to work during the UK’s lockdowns.

So how can vehicle owners remedy these issues? You will need to purchase a bottle of Dipetane fuel treatment which is a 100% hydrocarbon liquid fuel as opposed to an additive. The mix is 1:200, but add a little extra the first time and then follow the measurements on the side of the bottle, and that’s it, Dipetane will cause a complete burn in the combustion chamber resulting in the DPF getting to regeneration temperature once the vehicle is taken for an half hour‐long highway drive to produce a complete DPF regeneration cycle.

By doing this once a month you can ensure that your DPF doesn’t prematurely fail causing an expensive repair bill. Click the link to find your nearest retailer. https://dipetane.com/where-to-buy/ 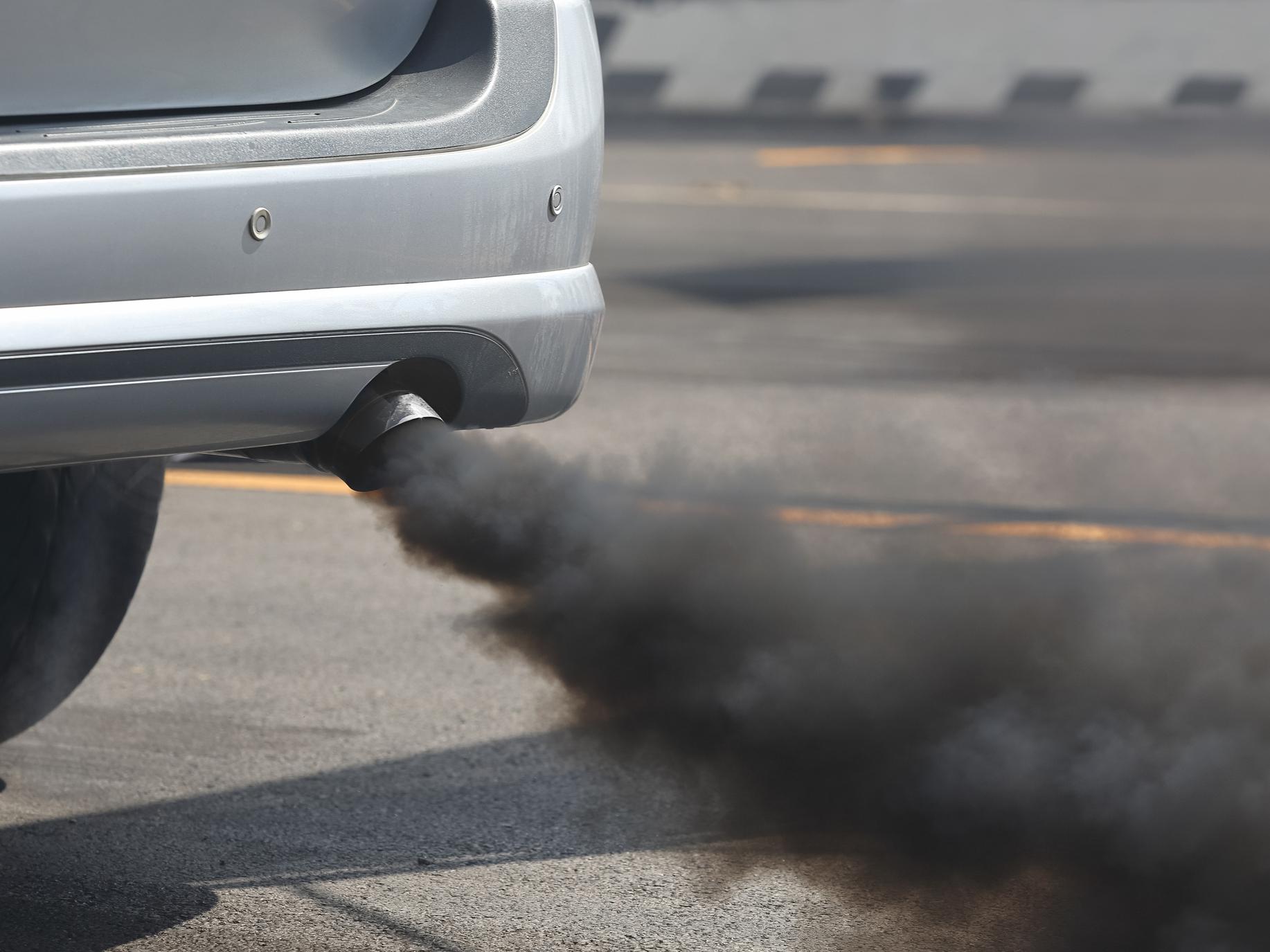 ← Why is my fuel economy going down? Record number of vehicles fail MOTs due to emissions, with diesel failures surging 240% →