How Dipetane Works to Clean your DPF

With today’s diesel engines offering exceptional performance, fuel economy and drivability, it’s easy to see why they’ve become so popular. Couple that with generally astounding reliability when serviced regularly. Most modern diesel vehicles are designed to meet at least Euro 4 emission standards, meaning that they’re fitted with a DPF (Diesel Particulate Filter) and a monitoring system that determines whether or not the filter is working correctly. The DPF is a device fitted to an exhaust system that filters and traps particulate matter from expended gases. Over time however, it can become saturated with matter or soot restricts exhaust flow. Blocked flow results in the engine having to work much harder, with performance and fuel economy suffering as a result.

This is where cleaning of the DPF comes in. However, it’s not like any other filter that can be removed and replaced. Your vehicle’s Engine Management System handles cleaning the DPF. This occurs automatically once the vehicle to reach and maintain an engine load high enough for to heat the exhaust to a point where the soot particulates can be vaporised or converted into O2 and safely released from the exhaust system. The build-up of matter or soot is unavoidable with diesel engines, especially if the vehicle is driven that way that prevents the DPF from clearing, such as regular stop start driving. But how can the DPF be better managed to reduce the risk of clogging up? Dipetane is a fuel technology that enhances the combustion process by burning more carbon and cleaning the engine internals and then assisting the DPF in its regeneration process, all without the need for additives. This results in more fuel efficiency, minimal carbon deposits and lowers exhaust emissions.

Dipetane is a 100 per cent hydrocarbon liquid fuel as opposed to an additive. Dipetane assumes the characteristics of the fuel it is treating and is a single product that works for all fuel types. It has its own lubricant, and it complies with all relevant British Standards, including low sulfur fuels. Dipetane is also self-mixing, meaning it’s as simple as adding Dipetane to your fuel tank. The mix is 1:200, but add a little extra the first time and then follow the measurements on the side of the bottle. Dipetane will cause a complete burn in the combustion chamber resulting in the DPF getting to regeneration temperature once the vehicle is taken for a half hour‐long highway drive to produce a complete DPF regeneration cycle.

When matter or soot fills the DPF, backpressure becomes an issue and regenerations are repeated over and over. After so many regenerations, the ash within the DPF is turned into hardened blocks that end up destroying the DPF, causing glazing, cracking or even melting. Specialist cleaning and mechanical repairs are costly, not to mention the inconvenience of downtime – even more so if your vehicle is used for commercial purposes and has to suffer downtime.

Using Dipetane is the best way to prevent DPF damage or build up. Dipetane-treated fuel has a unique ability to burn carbon more completely compared to all standard fuels meaning that much less unburnt carbon enters the DPF and therefore the regeneration occurs less often. As an example, in some 6.8-litre engines Dipetane’s use has extended the regeneration from 70 hours out to over 200 hours. This is a substantial fuel saving and protects the DPF from the very high temperatures involved in the regeneration process.

Treating your fuel with Dipetane on a consistent basis will save you money in costly repairs, provide better fuel economy and help produce a cleaner environment through less toxic emissions. 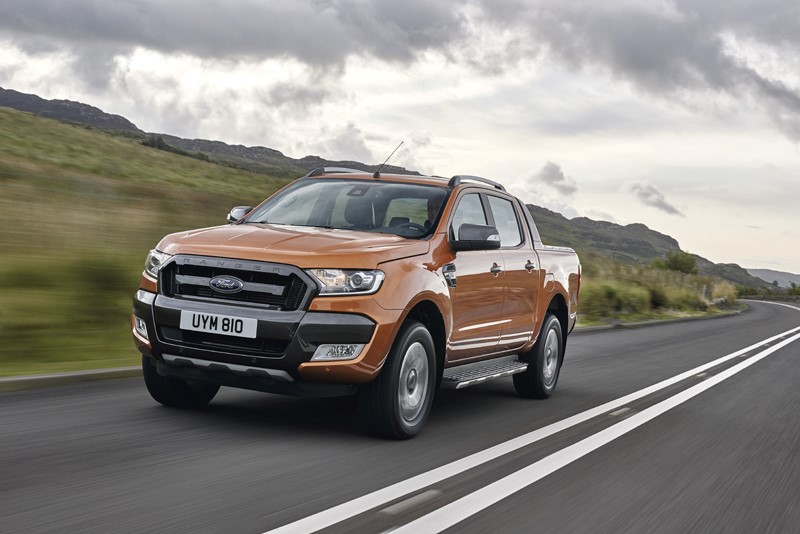 ← Record number of vehicles fail MOTs due to emissions, with diesel failures surging 240% How Short Trips Are Wrecking your Diesel Engine →